Over 40% of the world’s population is on social media, and for many it’s part of their daily routine. Social media has evolved the way we live our lives, making it easier than ever to connect with people. From going viral to becoming a successful social media influencer, social media is constantly changing. Each platform is competing to be the number 1 social media platform of choice! 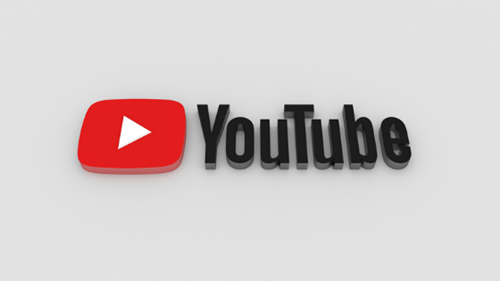 What is  a social media platform?

Social media refers to websites and applications that are designed to allow people to share content quickly, efficiently, and in real-time.

YouTube is a social media platform and more… With 2 billion active YouTube users, 500 hours of content uploaded every minute and the most-used search engine following Google. Just like Facebook, Twitter and Instagram you can build connections and networks by posting quality videos on a regular basis, following/subscribing to other channels in your field or similar and responding to comments. 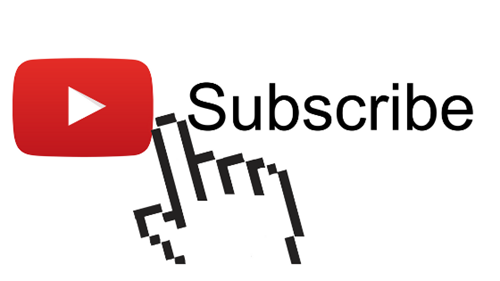 YouTube also has its community feature which is designed to help creators engage with their audience outside of the videos that they upload to their channel. Types of Community Posts include polls, text-based posts and images. Bringing that social element to this platform. 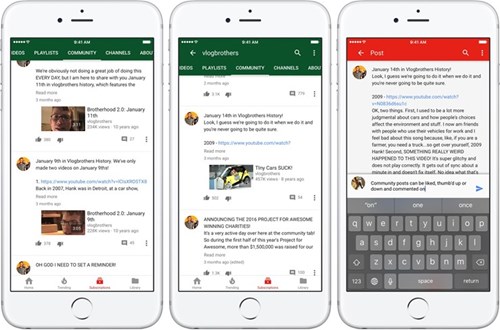