Looking for ideas for your next big social media campaign? Take inspiration from some of the campaigns that took the social media world by storm in 2019.

Here’s our top picks of the best social media campaigns from last year.

Known for their humour, the social media team for Innocent tweets about the weather, Great British Bake Off and occasionally their products. When the company launched a new drink in April, they took to Twitter to tell everyone about their new ‘blue’ drink - which people were quick to point out was actually green. 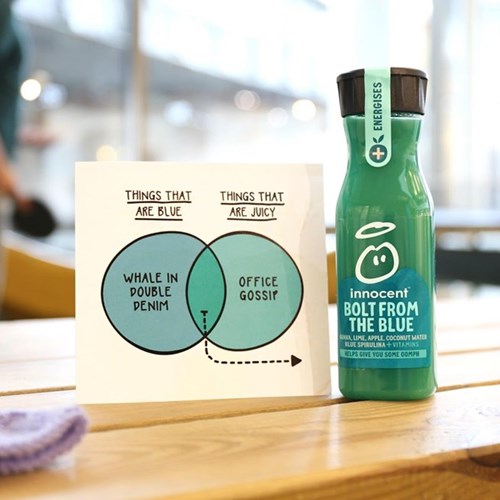 Innocent took advantage of this by highlighting the debate and quote tweeting replies to amplify the argument about whether the drink was blue or green. This created conversation around the brand and their products, with the campaign gaining over 33 million organic impressions.

The company capitalised on the campaigns initial success by boosting it with promoted tweets and even hiring Duncan from Blue to feature in an advert.

By showing off their personality, Innocent was able to generate discussion around their new launch, connect with users and get their content shared by thousands.

Brands using user-generated content in their content is nothing new, but this year fashion brand ASOS took it to the next level. After a tweet went viral about Thea Lauren Chippendale receiving criticism about their outfit, ASOS soon spotted an opportunity. 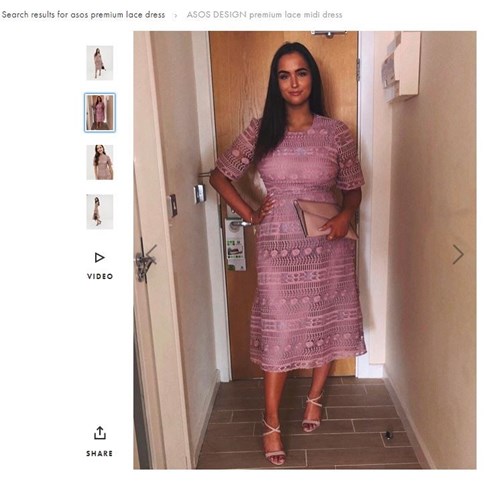 Overnight, ASOS had made her into a model, adding the original photo to the listing for the dress. The respons generated over 200,000 engagements, and boosted the brand by creating a viral, newsworthy story.

This is a perfect example of how to use social listening to get the most out of marketing. By responding quickly, ASOS were able to take advantage of this.

Skincare brand Simple went above and beyond their mission of ‘kindness to your skin’ by championing kindness as a whole. They teamed up with popular girl band Little Mix to create #ChooseKindness, a campaign aimed at raising awareness of teen cyber-bullying. 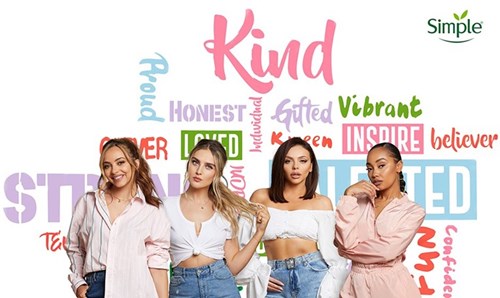 A Twitter exclusive advert was filmed for the campaign, which saw members of Little Mix sharing their own stories of struggles and how they overcame them. Simple also created a custom online chat bot that provided online bullying support.

LEGO were quick to tweet about their ‘shatterproof truck’, a reference to the windows that were famously smashed during Tesla’s reveal of their ‘cyber truck’. 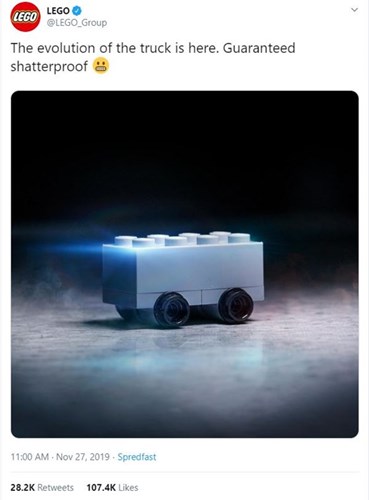 Anyone who has accidentally stepped on a LEGO brick knows how durable they are, so it was perfect timing and on brand. The photo went viral on Twitter, racking up nearly 30,000 retweets. Timing was the most important part of this reactive tweet, demonstrating the brands relevance.

The iconic ‘holidays are coming’ campaign has become synonymous with the start of Christmas marketing and the festive period.

As the trucks journey up and down the country, the brand tracks its moves on social media, encouraging people to get involved and post photos of spotted trucks.

This year, they worked with Snapchat to create a Coca Cola Christmas lens to boost social media presence further and build excitement. It shows that they’re trying to engage younger audiences by utilising the platform.

During September, the charity Oxfam ran their #SecondHandSeptember campaign, aimed at championing sustainability and tackling fast-fashion. 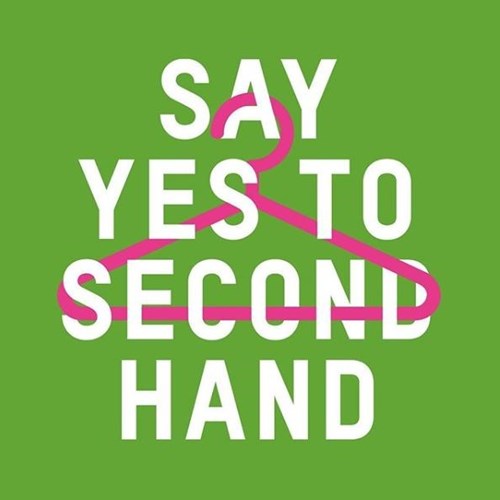 With the conversation around climate change, sustainability and eco-friendly living in the news more than ever, it proved to be a timely initiative.

During the 30-day challenge, Oxfam encouraged people to share their secondhand finds using the hashtag. Participants were entered into a prize draw.

Successful social media campaigns often show another side to a company and humanise the brand. Starbucks did just that with their ‘Starbucks Stories’ campaign, which featured a website that focuses on storytelling and their social impact. 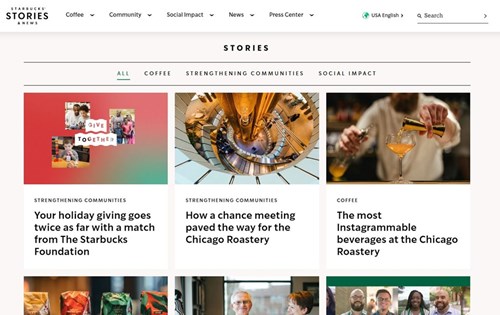 Their message is “stories worth telling - coffee, community, humanity and a better world.” Starbucks created the perfect blend between their product and a wider mission, by sharing insights into their employees in an authentic way.

Starbucks Stories was also rolled out on social media, with the brand creating a dedicated Instagram account for sharing these stories. To date, it’s been followed by over 40,000 people and has become an ongoing initiative to strengthen the brand

What was your favourite social media campaign of 2019?

If you’re ready to step up your social media marketing in 2020, find out more about our range of social media packages.