Digital Marketing News Round Up: October 2019

The world of digital moves fast, but don’t worry. We’ve rounded up some of the key stories and updates from the past month, so you can stay up to date!

Targeted advertising capabilities on social media platforms like Facebook means that the impact of social advertising campaigns can be huge. Unsurprisingly, social media will be the third-largest advertising channel this year, overtaking traditional print advertising. It’s expected to grow by 20% this year to reach £68 billion. Many businesses are seeing the benefits of digital marketing. Tweet This!

Bidirectional Encoder Representations from Transformers - or BERT for short - is a new algorithm update from Google. As 93% of all online experiences begin with a search engine, it’s important that search results meet the users needs.

This update is focussed on interpreting the intent of search queries better. Now, Google interprets the entire phrase to give the searcher more accurate results. Tweet This! 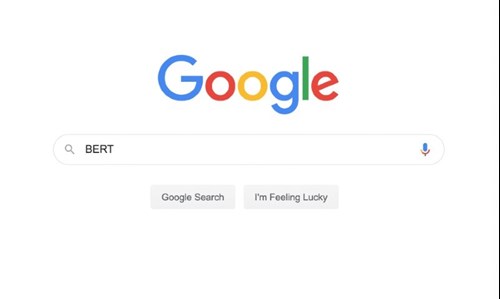 FTC ruled that selling followers and likes is illegal

Skincare brand Sunday Riley came under fire from the FTC this month for posting fake product reviews. As an independent government agency in the US, the Federal Trade Commission aims to prevent unfair methods of competition in commerce.

This legal action from the FTC is a sign of the war against fake social media engagement. It highlights the concerns around business interactions online that are designed to mislead customers.

At a time when user generated content and reviews are trusted more than normal brand content, it’s a crucial move by the FTC to protect consumers

Google is rolling out new ways for advertisers to target users.

Affinity audiences help advertisers raise awareness and drive consideration amongst those who have demonstrated interest in products or services.

Seasonal Event Segments give advertisers the chance to reach people who are searching for a product with timely offers. Tweet this!

This feature is similar to Google’s responsive ads, which tests and optimises a variety of text options. To get the most out of it, you’ll need to get as much data as possible to decide on effective audiences and text combinations. Advertisers will need a large budget to generate results. Tweet this! 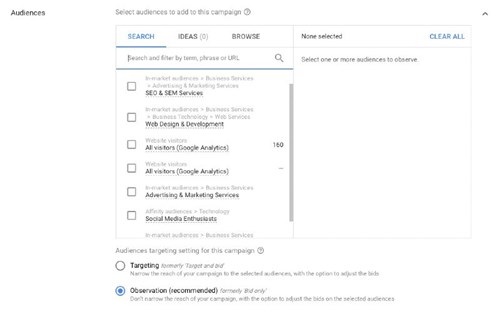 Google has made another step towards a better, mobile optimised experience for ads. It’s introduced a new lead generation extension to make it easier for users to fill out lead forms.

After clicking the call-to-action button, users can quickly submit a form which is populated with contact information from their Google account. It’s a win-win: users can save time on filling out forms, which means advertisers may get more conversions. Tweet this! 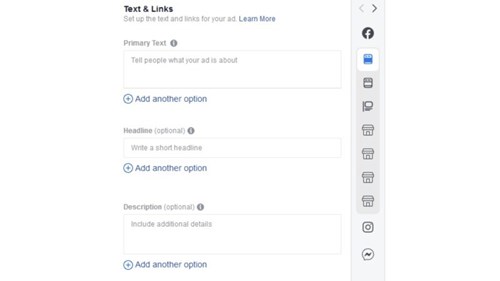 Jack Dorsey, CEO of Twitter, announced that Twitter will ban all political advertisements on the platform. In a statement, he said that ‘reach should be earned, not bought.’

It’s clear that there’s a shift towards monitoring the spread of misinformation on social media. Tweet This! 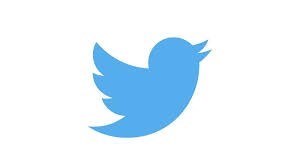